If there's a bright center to the universe, you're on the planet that it's farthest from.
- Luke Skywalker, Star Wars: Episode IV, LucasArts/FOX. 1977

We have no right to assume that any physical laws exist, or if they have existed up until now, that they will continue to exist in a similar manner in the future.
-Max Planck

Staring at a screen, are we looking at the future?
Between the digital static and glow of diodes, do you see a pejorative trend, or a positive one?

These drawings are comprised of primary shapes, squares, circles, and diamonds.  In the vein of 70s conceptual artists, who like today, were staring at an ambiguous and contentious future, these shapes straddle the barriers between certainty and uncertainty.

The vicissitude between horizon and fissures is daily motivation; the past (trouble) behind and future (hope) ahead.

In a world that is more certainly not flat, our ability to look to the future has not been enhanced by technology.  We still stumble through the darkness, limited by the range of our candle. 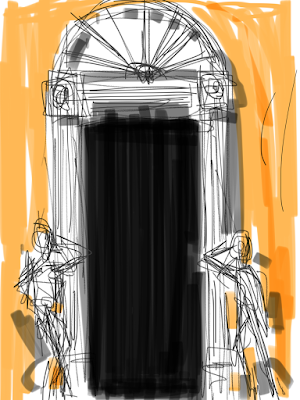 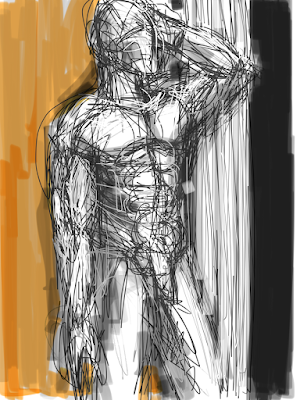 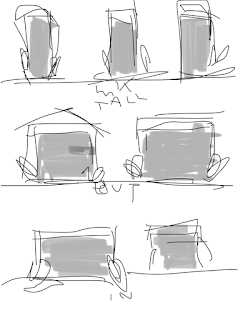 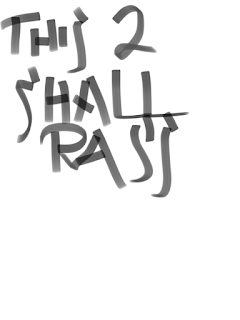 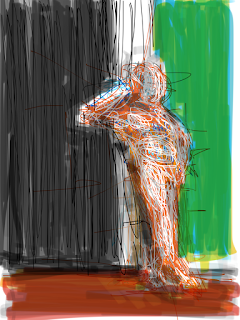